What is an animation video?

Animation is a blend of art and modern technology by which we can make moving figures in a digital world. Mostly animation is created by computer generated graphics. In today’s world, tech is so powerful that we can make this kind of art only with a computer. Animation is so attractive, colorful and elegant that now days mostly all companies are using this to catch the eyeballs of customers. Through animation, you can make tiny tales about the impact of your product in the market. So right now, making animated videos about the product is playing one of the main roles in the business.

In the world of digitalization, in every sector, you can see the usage of animation videos. As I told before, animation videos are always catching the eyeballs of people, that is why a lot of companies are using these animation videos, to show their ideas to their clients. And through the animation video, they easily can tell the clients about their past services and future.

Now, let us come to the education world. Honestly, specifically in teaching, animation videos are helpful undoubtedly. While explaining, teachers are using animation videos to show them everything about the subject. In that way, the students are getting the clarity.

So, you can say that, right now, animation videos are very important. That is why the animation video production companies are also growing very fast.

An animation video production company is a firm that specialises in making animated videos for clients. These businesses can produce animation in a variety of forms, including 2D, 3D, stop-motion, and computer-generated. They could also provide further services like writing scripts, creating characters, and creating sound effects. These movies may be used for several things, including entertainment, explainer videos, advertising, and instructional material.

There are several reasons why animation video production companies in Mumbai and across the country are crucial:

From explainer videos and advertisements to feature films and television programmes, animation may be utilised to produce a wide range of material. 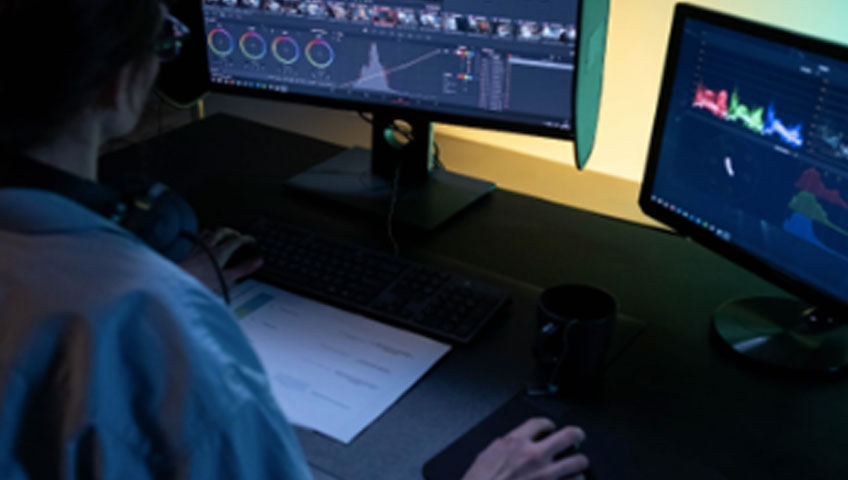 Depending on the sort of material, such as visual effects or fantasy scenes, animation may be more affordable than live-action production.

Building brand recognition and developing a recognisable visual identity for a business or product may both be accomplished using animated videos.

Meeting the demands of a diverse audience:

Animation may be used to reach out to individuals of all ages and socioeconomic statuses and can be customised to meet the specific requirements of various audiences.

Animation can be a useful tool for explaining difficult concepts or projects for education or promotional purpose.

In general, animation video production companies in Mumbai may be a valuable resource for producing interesting and high-quality material that can aid companies in achieving their marketing and communication objectives.

Types of videos produced in animation production companies in Mumbai

Animation videos come in a variety of forms, each with its own features and aesthetic. The most typical varieties include:

Flat, hand-drawn, or digitally created characters and backdrops are used in 2D animation. Commercials, explainer videos, feature films, and television programmes are just a few examples of the enormous range of material that can be produced with 2D animation.

Animation in three dimensions (3D) involves digitally created characters and backgrounds that have depth and can be viewed from many perspectives. In feature films, animated television shows, video games, and other media, 3D animation is frequently employed to create worlds that are either realistic or fanciful. 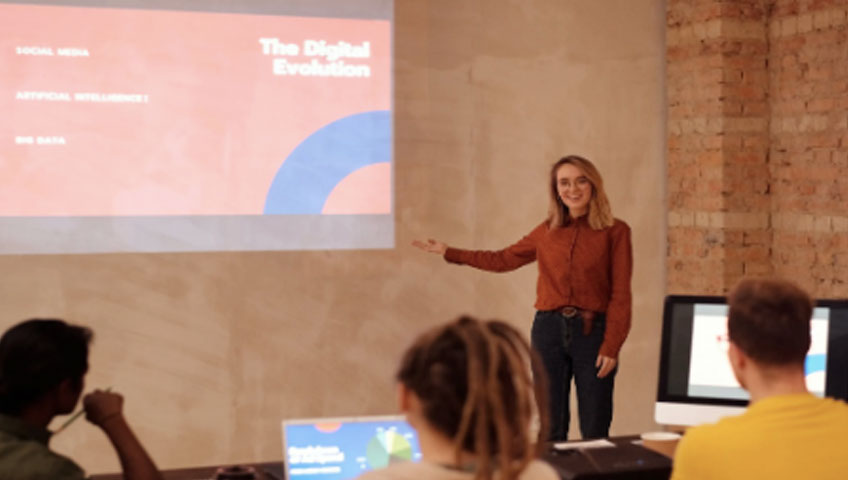 It is a very common style of animated videos in the animation world. Everyone heard about it. In 2d animation videos characters is created in 2-dimensional space that means it has only height and width. Classic Disney animated videos were made by this. With the help of computers, you can make this kind of 2d animated characters and can tell a story with this.

3D animation videos are a very developed animation method in which images are moved into 3-dimensional space in a digital world which helps the characters turn and rotate into 365-degree view. The high graphics play a major role in this kind of animation video. 3d animation videos provide the real-world experience with too much clarity and the visual impact of this videos are removing all confusions and connecting with the audience in a better way. The details of these videos are making people more engaging and boosting interest in the content.

Nowadays video games are taking over the world. Call of duty, BGMI are some of the big examples. Besides videos games, in filmmaking, television the usage of 3d animation is huge. The robots of transformers, dinosaurs of Jurassic world and animated movies like frozen, the Incredibles are really some good examples.

To make this kind of animation, things are physically moved, and a picture is taken after each tiny change. When the pictures are played back in order, it gives the impression of movement. Stop-motion animation is frequently employed to give puppets or clay or plasticine figurines lifelike motions.

This kind of animation involves shifting flat backdrops or figures around frame by frame to provide the impression of motion. It is the oldest and simplest animation techniques. The advantages of cut-out animation are, it requires many fewer drawings than full cell animation. The disadvantages of cut-out animations are, the 2-D shapes make smooth, fluid movement -- particularly movement toward or away from the camera -- difficult to achieve. Any detail applied to a cut-out shape limits the angle at which an animator can take a picture of it. 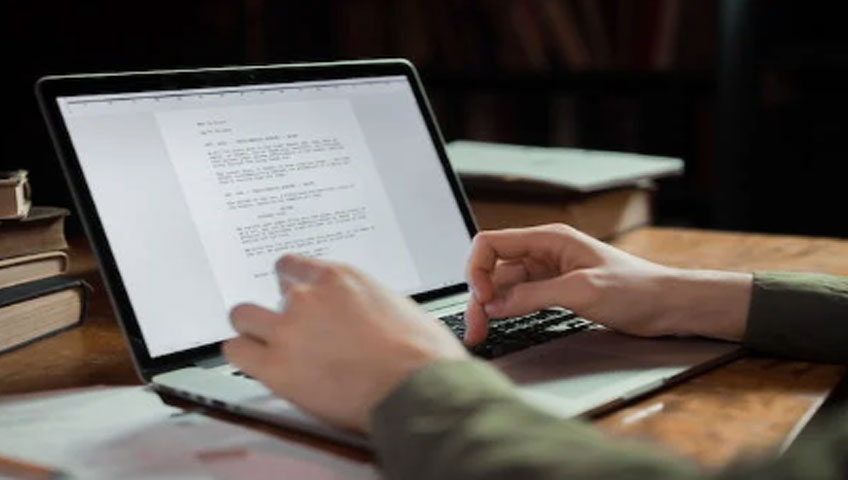 This type of animation uses hand-drawn or computer-generated animation that simulates writing on a whiteboard to highlight the message of the film by simplifying complicated concepts. In simple words, on a white background, you can show your content with a very simple graphics and honestly, it is easy to understand complicated topics with that. Whiteboard animation is using for explainer videos. For making strategies, selling product and describing plans, it is one of best. And it is the most popular type of animation video.

Kinetic Typography is an animation technique that focuses on the movement and animation of text and is frequently used to produce music videos, subtitle sequences, and other kinds of entertaining video material. It puts the extra style and design to the presentation. the main usage of this amination videos is in websites, mobile applications, lyrical music videos and commercial advertisement etc. The length of the movie, the level of animation complexity, and the services offered by the production business are just a few of the many variables that might affect the price of animation video creation in India.

Depending on the length and complexity of animation, a simple 2D explainer film can cost anywhere from a few thousand rupees to Rs. 50,000 or more.

It is important to keep in mind that, in addition to the production costs itself, post-production services like sound design and voice over recording would also incur additional costs.

There are a lot of small- to medium-sized animation studios, as well as freelancers and major companies, in India. Depending on the studio's and their team's experience and competence, the fees may change.

The simplest approach to determine the expenses associated with your project is to request an estimate from a production firm. Before choosing a production company, make careful to check and contrast their prices and samples. So, if you want this kind of animation video for your work, then you should check the animation Production companies in Mumbai.

The top 10 animation companies in Mumbai:

Studio twenty-seven is a digital agency which creates animation videos for business, brands and corporate companies. Since 2015 they have been giving extremely good services to all the clients. You can get good explainer video, product shoot, corporate films from them. 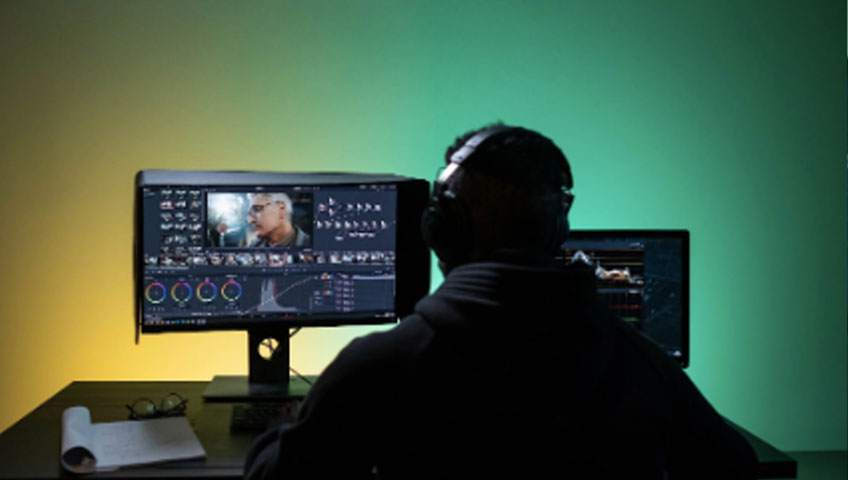 Vaibhav is very popular for creating animated characters and movies. They won several international awards for their work and it is India’s most successful amination studio.

They script, design, and produce animation videos for the customers and their craft always makes great connection with the people. They are the best of these three types of videos, Storytelling videos, stop motion, 3D CGI. Ripple animation is a very well-known animation video production company. They mostly work withs brands. Amazon, Vodafone, HP, Apollo Hospital and all large companies worked with them. Ripple’s team helps to create the animation video for the companies to market a product and services. Working with a 200 employee and having clients like Nestle, Tata Motors, Volkswagen and BSCPL is not an easy thing, but paper boat design studio is the company which doing this and spreading its name. Not only corporate companies but also, they work with tv channels like ZEEQ where they made a tv series. 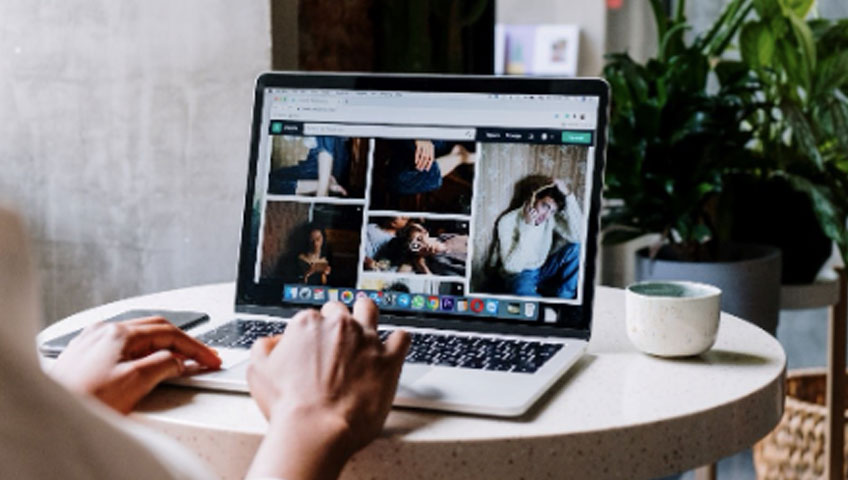 6. ARTHA ANIMATION IS STATE OF ART:

Mumbai based company, artha animation, founded in April 2013, comes with specialties of 2D and 3D animation, virtual execution etc. They were nominated for BEST short film category and won the best ad film award. 2D animation and 3d animation is their range. Pixel digital studio is a digital media company which creates high quality animation movies. It was founded on august 27th in 2015.They gives services to all media channels, and they worked with all production companies in this country. Their Vfx, editing, animation is at another level. This is a Mumbai based animation video making company which provides an outstanding service in the field of vfx because 75+ vfx artists work there. Just established few years ago but the name and their work are spreading day to day 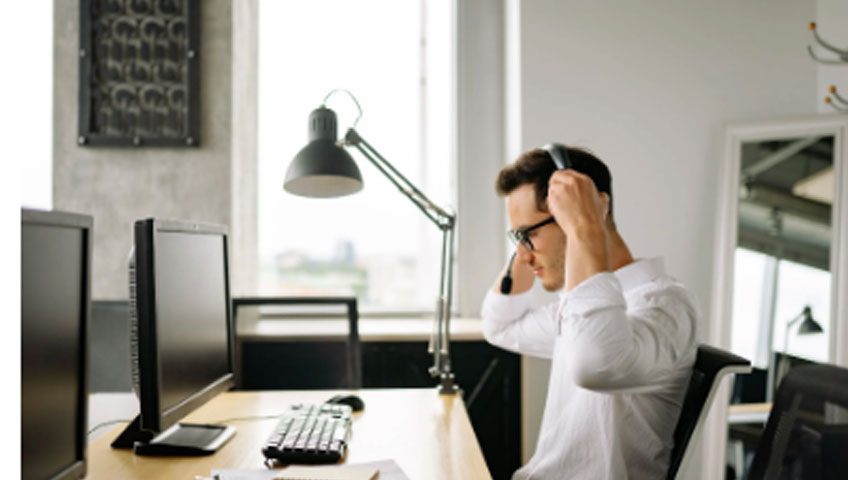 Creatfx studio One of the highest rated companies, it makes 3D animation videos and hybrid films. Headquarters are in Mumbai and the employee number is very small, only 50 employees. But still they are providing quality videos. To be noted: the article is only for giving information about animation video production companies. There is no rating in this article.